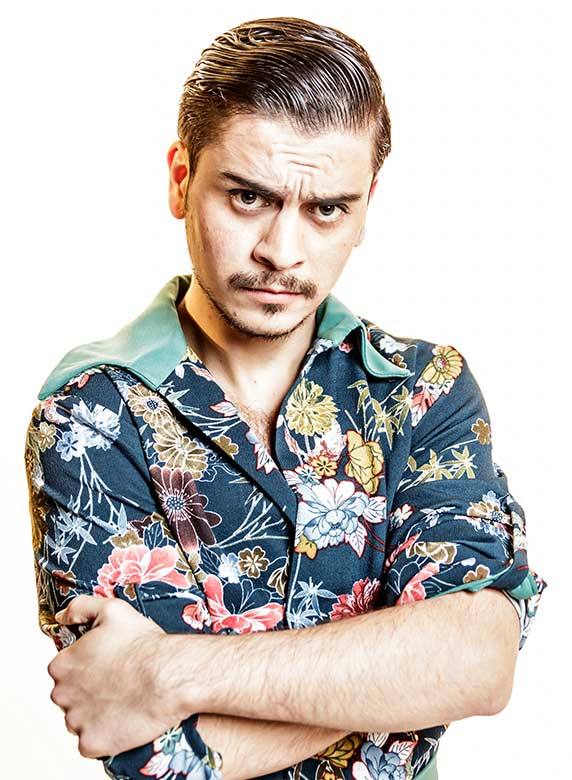 Alberto’s acrobatic career started with gymnastics. His years of training eventually led him to École de Cirque de Québec, where he graduated in 2016. During his time at the school, he not only perfected his main disciplines, but also focused on becoming a  highly versatile all-around performer. He has appeared in productions such as Grease: The Musical (Just For Laughs), Minutes complètement cirque, Machine de cirque, Foundation 33 and Palazzo.