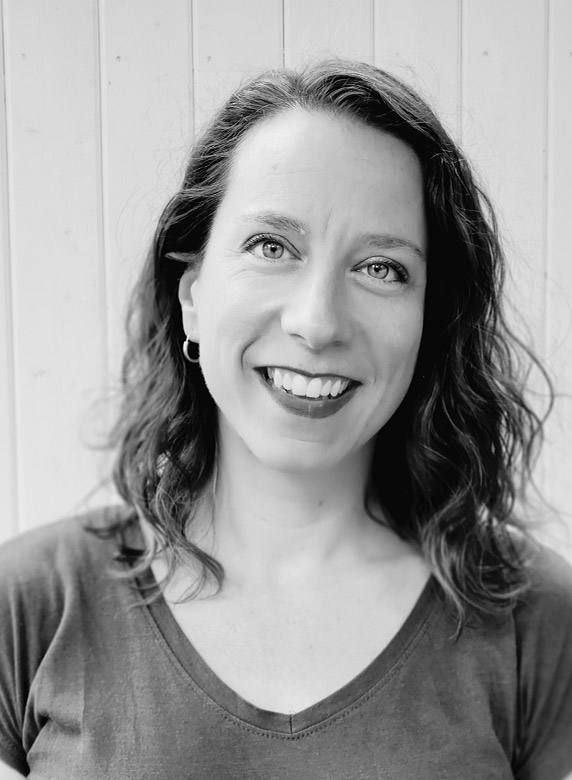 Geneviève started learning music at the tender young age of 6 at an arts school, where she studied violin and piano every day. After becoming a gymnast as a teenager, she attended École de Cirque de Québec, graduating in 2000.

Her professional career kicked off with Cirque Éos, where she performed as a clown and on aerial straps and aerial square. Between 2002 and 2010, she continued her training as a clown with Francine Coté, René Bazinet, Soizick Hébert and Michel Dallaire.

During this period, she also pursued a career as a professional swing dancer. A two-time world champion (2005 and 2007), she taught different swing dances (Lindy Hop, Charleston, blues and Balboa) locally and internationally (Europe, Australia and the Americas).

Geneviève co-founded Théatre À Tempo in 2008 and is currently the managing director of the company. She is also an artistic advisor and the head of the clowning program at École de Cirque de Québec. She has directed multiple shows for the school’s professional program, including Passages Forains (2009), Le Bal des Mariés (2014) and Scrap (2017).

Today, Geneviève serves as a director, advisor and choreographer for a number of circus, music and theatre companies.