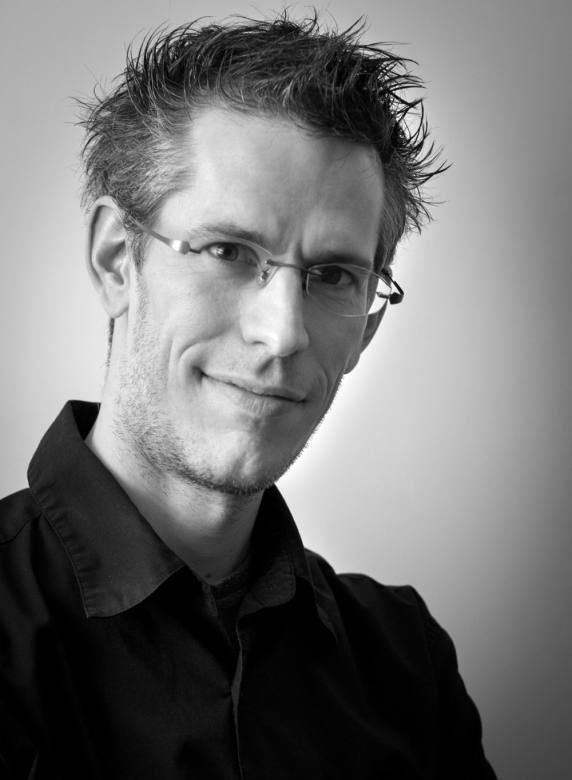 Benoît started playing music when he was five years old and has been performing circus on stage since he was 15. He learned juggling, Chinese pole, Russian bar and clowning during his years in the professional program at École de Cirque de Québec. He toured with Cirque Éos from 1998 to 2002, sharing his passion with the public. In 1995, he cofounded the juggling-unicycling quartet “Les Tourisk,” with whom he has performed all over the world. The Tourisk also won the gold medal and People’s Choice Award at the 1997 International Juggling Association festival in Las Vegas.

In 2004, he helped create the stilt trio “Les Gargouilles.” A runaway success from the moment they first took to the streets, the trio performed at the Just for Laughs Festival and the Festival d’été de Québec many years in a row. In 2008, Cirque du Soleil called on his juggling services for a special event created especially for Quebec’s 400th celebrations by the renowned company. He cofounded Théâtre À Tempo that same year, a company oriented towards the creation and production of multidisciplinary shows mixing music, rhythm, clown and movement. The company’s first production, La Grande Étude, has been performed over 500 times since it was created. His role on the team goes well beyond the stage. You’ll find him in the lighting booth, behind the wheel for mile after mile when touring, designing the company’s website, fixing whatever needs fixing, or on the phone making sure the technical direction is going as planned. He is always somewhere making it all come together. Even with his involvement with À Tempo, he still finds the time to collaborate with other companies. Highly passionate, he’s always expanding his knowledge and experience.